In the locality of Trainiti not far from nearby Portosalvo, an inlet in the Neolithic of already stood landings for the Obsidian trade, with the Greek colonization in the same place, the port will be built of Hipponion, between c. 294a and 289 BC it will be rafforzarto by Agathocles, who had conquered the polis.

In Roman times, further enlarged port is used as a naval base during the Punic Wars, macedoniche and civil wars. In the 6th-7th century was still active as evidenced by the letters of St. Gregorio Magno to the Bishop of Vibona. Currently in the locality of Trainiti are visible in water the ruins of the ancient port, in particular the breakwater that extends for approximately 500 m from the coast.

In the present town of Vibo Marina instead, there was a lower berth, with a settlement. The village of port stops being attended in the 7th century, life will resume with the Normans in the 11th ... Go on 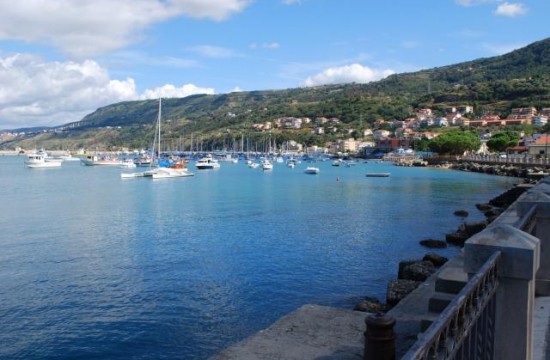 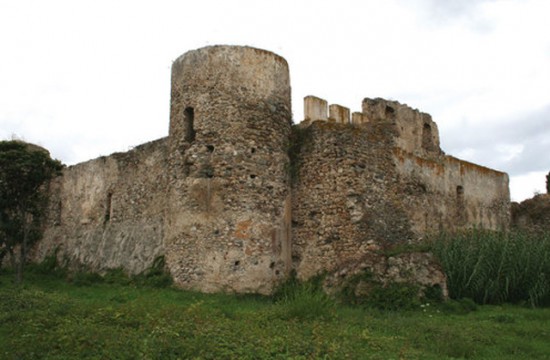 The landscape in which it is inserted the Bivona Castle is today heavily altered by the presence of industrial installations. The castle is a regular external perimeter slightly trapezoidal and cylindrical towers with no protruding corners shoe.

The curtain walls are equipped with shoe, above which there are different types of openings placed at different heights. The towers are preserved in good condition except the North almost entirely collapsed.

Inside stands a two-story rectangular building of which only parts remain. The water supply was perhaps originally secured by tanks. The castle was used throughout the 15th century as a fortified structure ... Go on

The Castle Murat Pizzo Calabro was built in 1492 by King Ferdinand I of Aragon King of Spain, and in that year married Isabella of Castile by unifying under himself all the Iberian Peninsula.

It is an imposing structure particularly thick walls in perfect state of preservation, regardless of numerous restoration and recovery where the fortress was meeting: apart from the Casemates and the parapets of the upper floor, the rest of the building remained intact over time, a clear sign of a particularly accurate ... Go on 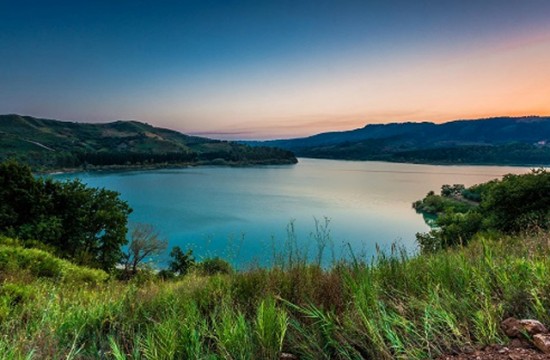 The naturalistic oasis of Angitola Lake, with an area of 987 S (he)) is one of the most important reserves of the Mediterranean.

The Lake was artificially created in 1966 on the old bed of the river Angitola, who was born in Capistrano, from Reschia, from St. Nicholas and by the Nia, which crosses Maierato. Situated in the territory of Maierato, along the River, lago Angitola is located at the South end of the plain of Sant'eufemia.

The territory of the OASIS lies in the municipalities of Francavilla Angitola, Maierato, Monterosso Calabro, Pizzo Calabro and Polia. He was bound as D.P.G.R. oasis No. 557 of 5/12/1975. Currently the management of OASIS is entrusted to WWF Italy ... Go on

The archaeological museum "v. Capialbi" stands as a flexible organism capable of communicating with the outside through simple language and perceivable; an open institution that interacts with the public and with the territory, through a constant cultural training activities.

The original core of the Museum, as well as finds from excavations in the city, also includes elements of private collections.

The exhibition is proposed in order to offer to the public for the knowledge elements of the culture and history of the city to which the Museum belongs, by observation of artefacts found in archaeological investigations.

The exhibition runs through the halls of the Swabian Norman Castle – following a chronological distinction and to areas of origin ... Go on 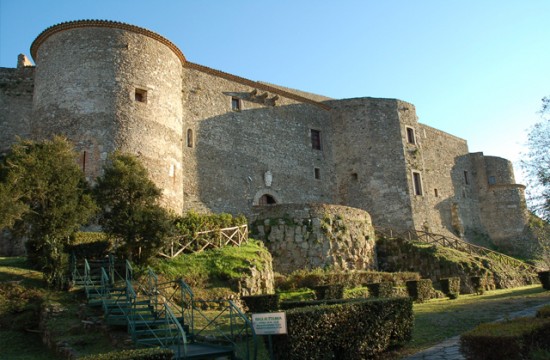 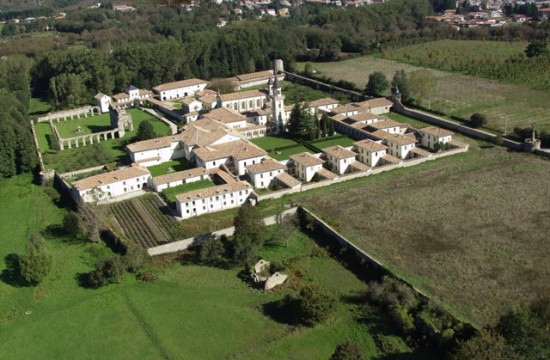 The first dwellings of what would become the village were built to house workers who worked for the monks of the certosa di Santo Stefano and the Hermitage of Santa Maria at the behest of the founder, St. Bruno, who had gotten by Norman count Ruggero d'altavilla for his monastic foundations.

The presence of the Certosa has greatly influenced the architectural development of the country, in fact was well known to artists, artisans, blacksmiths and decorators ... Go on

In the Baroque, this convent would become one of the most rich and famous Dominican convents in Europe and one of the most visited sanctuaries of southern Italy: the middle of the 18th century, the British traveler Henry Swinburne noted that approximately 1500 women alleged bedeviled him went annually on pilgrimage to Soriano.

The convent was razed by the earthquake of 1783, the devastating quake of the eleventh grade on the Modified Mercalli Scale, which had its epicenter in a wide area including between Soriano, Polistenae Borgia: the convent could be rebuilt, more modestly, in an area of the old building only in the early 1800s ... Go on 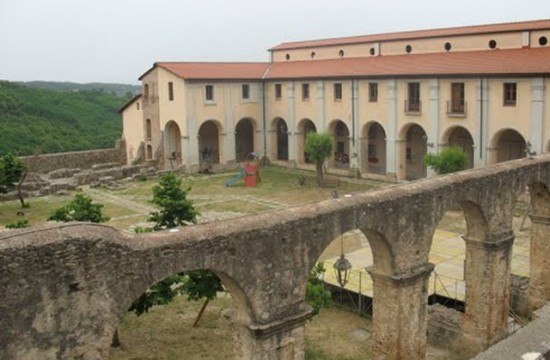